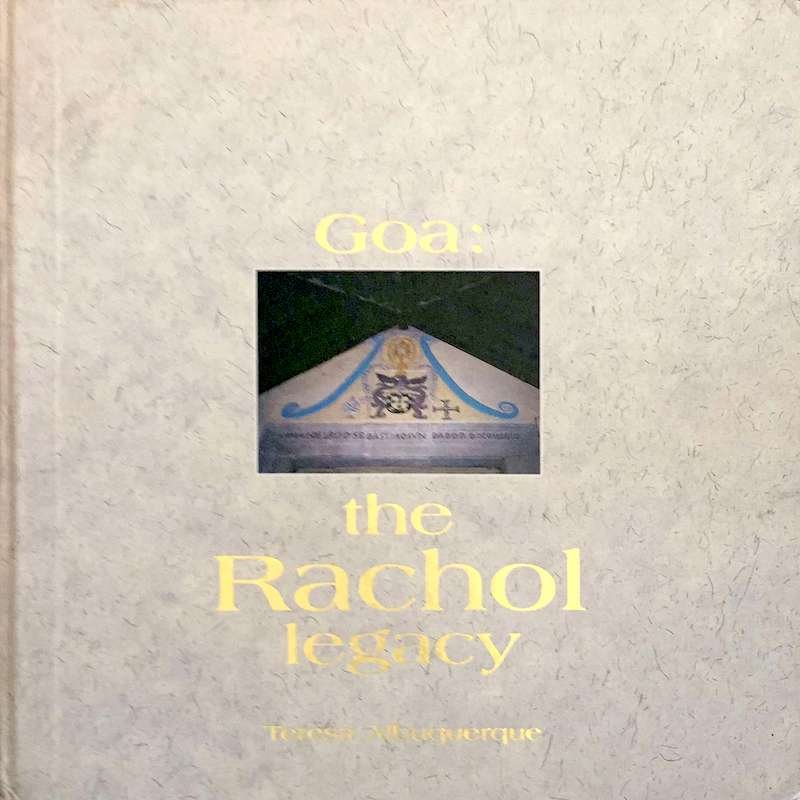 Drª  Teresa Albuquerque, a writer from Goa who lives between her homes at Anjuna (Goa) and Santa Cruz (Bombay) happens to be the sister of pioneering ex-editor Frank Moraes and the aunt of accomplished writer Dom Moraes. Incidentally, when we met last at the Literati in Calangute, I mentioned to her the idea from expat journo Eugene Correa of having a Frank Moraes School of Journalism in Goa.

Born of Goan origin in 1930, at Poona, she was a student of St.Xavier’s College, Bombay, graduated through  the University of Bombay in Arts with Honours in English and French, and then  in Education, and has a Masters degree in History and Politics as well a Doctorate in History.

As a Fellow of  Heras Institute of Indian History and Culture, she was an active member of the Bombay Museum Society, Asiatic Society of Bombay, Church History Association of  India, Heras Society and the Bombay Local History Society.

Dr Albuquerque has been a recipient of  Mahindra Senior Research Fellowship of Heras Institute, was also awarded a scholarship by Heras Institute to undertake research on the Goans in Kenya.

In her micro-historical studies, she has delved into the colonial past of Bombay and Goa with special emphasis on the “Portuguese impress”. Dr Albuquerque has traveled widely, lectured on the subject both at home and abroad  and frequently contributes historical articles to art journals and newspapers.