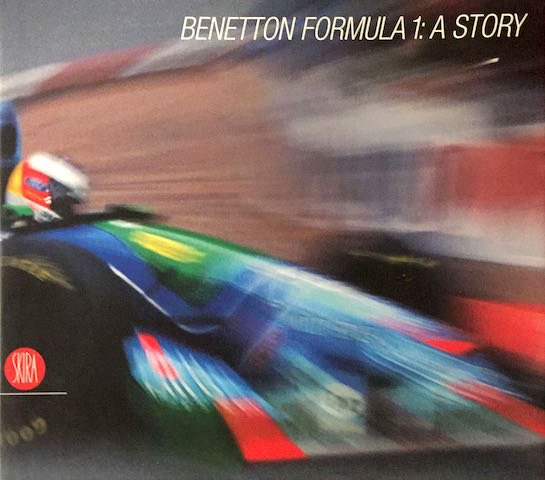 Benetton's story is a rather anomalous one. It arises from the dream of an industrialist—who has never made cars but instead pullovers—to race his cars in the Formula 1. It was a dream that became a reality in an extraordinarily effective manner. It was a phenomenon, a unique and probably unrepeatable event that overturned the parameters of the world of Grand Prix.Today, Luciano Benetton can look back with pride and mull over how good his team was during those 19 years on the track, first as sponsor and then as constructor. He can remember the figures who took part in the adventure and recall the major events in each season and the numerous drivers, the best being Michael Schumacher, who was unknown when first hired. Benetton as an adventurer in a field not his own and Formula 1 as the backdrop to a thousand episodes that cannot be overlooked—this is the basis for the story that unfolds for the protagonists of this book, which covers a busy, in some ways raging, epoch. Men can now allow themselves the luxury of telling the story, sometimes even contradicting each other, of what happened between 1983 and 2001, with their own behind-the-scenes anecdotes, technical details, secrets and emotions.