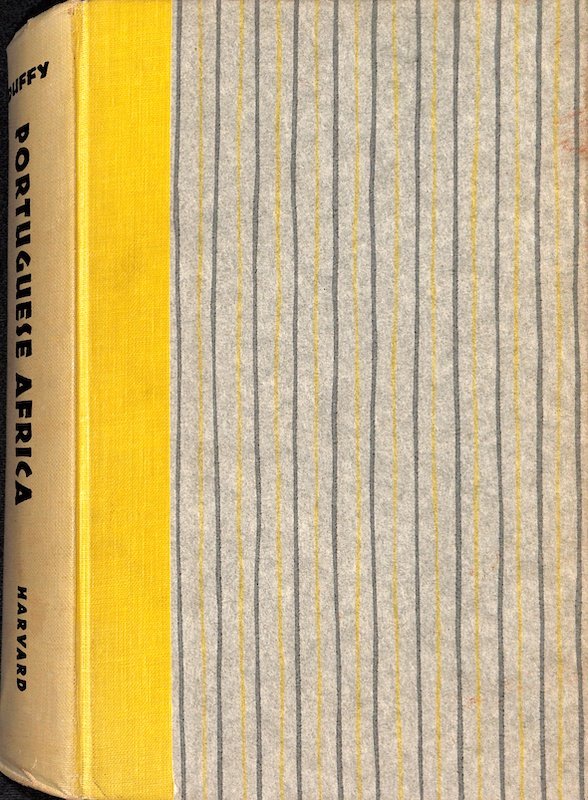 "The territories that make up Portuguese Africa are the oldest European colonies now existing in the world. In her two most important possessions, Angola and Moçambique, Portugal has maintained her presence for almost 500 years. Today Portugal seems more firmly entrenched in Africa than ever before and has embarked upon an intensive program of development and settlement to assure her presence there for centuries to come. To critics of her colonial regime and to the vigorous voices of African nationalism, Portugal reasserts traditions and values of the past; Portugal argues that these are the best—perhaps the only—answers to the ills and aspirations of modern Africa.

In a frank appraisal of the Portuguese effort in Angola and Moçambique from 1500 to the present, James Duffy has established the realities and discarded the fantasies of the Portuguese presence. He sees Portugal’s vaunted colonizing mission as another attempt in the history of European colonialism in Africa to solve the recurring problems of native policy, disease and a frequently hostile terrain, white settlement, evangelization, and the exploitation of natural resources. The author believes that Portugal has not been entirely successful. While admitting the validity of Portuguese claims to racial tolerance in her colonies, Duffy asks whether this attitude is sufficient compensation for the ignorance, apathy, and continuous exploitation of the African population which has long characterized Portuguese policy."